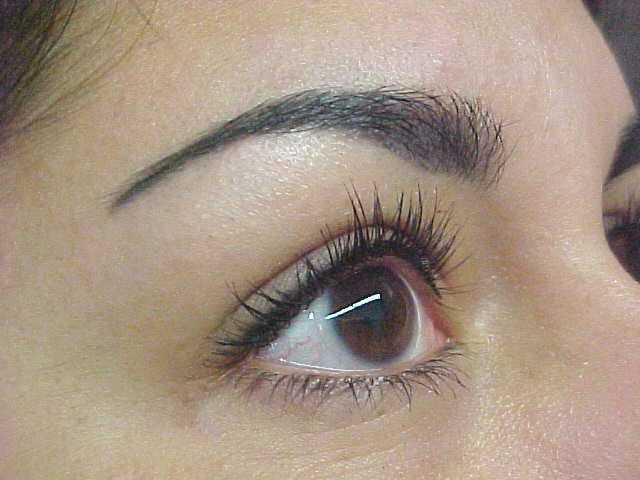 We would not want you to give up on yourself until you get that desired look that you crave want. We at dream derma make this vision possible with different and unique style of making people beautiful with least to no side effects as we work under strict supervision of skin doctors and dermatologists.

One of them is Permanent Kajal in the wide varieties of treatments and styles that we offer to our people. We would like to throw some light on Kajal Permanent make up which is done through a process that is known as micro pigmentation. In this process a tattoo pen is used so as to inject the permanent ink into the skin of the client to mimic the look of a bright kajal which would not smudge and would stay for years unlike the daily wear eye kajals.

It is also known as semi-permanent kajal for it is like a tattoo which is with you for 3 to 4 years. However, the users claim that it does not fade away even after that. It is a tattoo like procedure to make your eyes look more expressive and beautiful without much effort each day every day.

Don’t give up  till you get that flawless skin.

Check out all of our treatments: